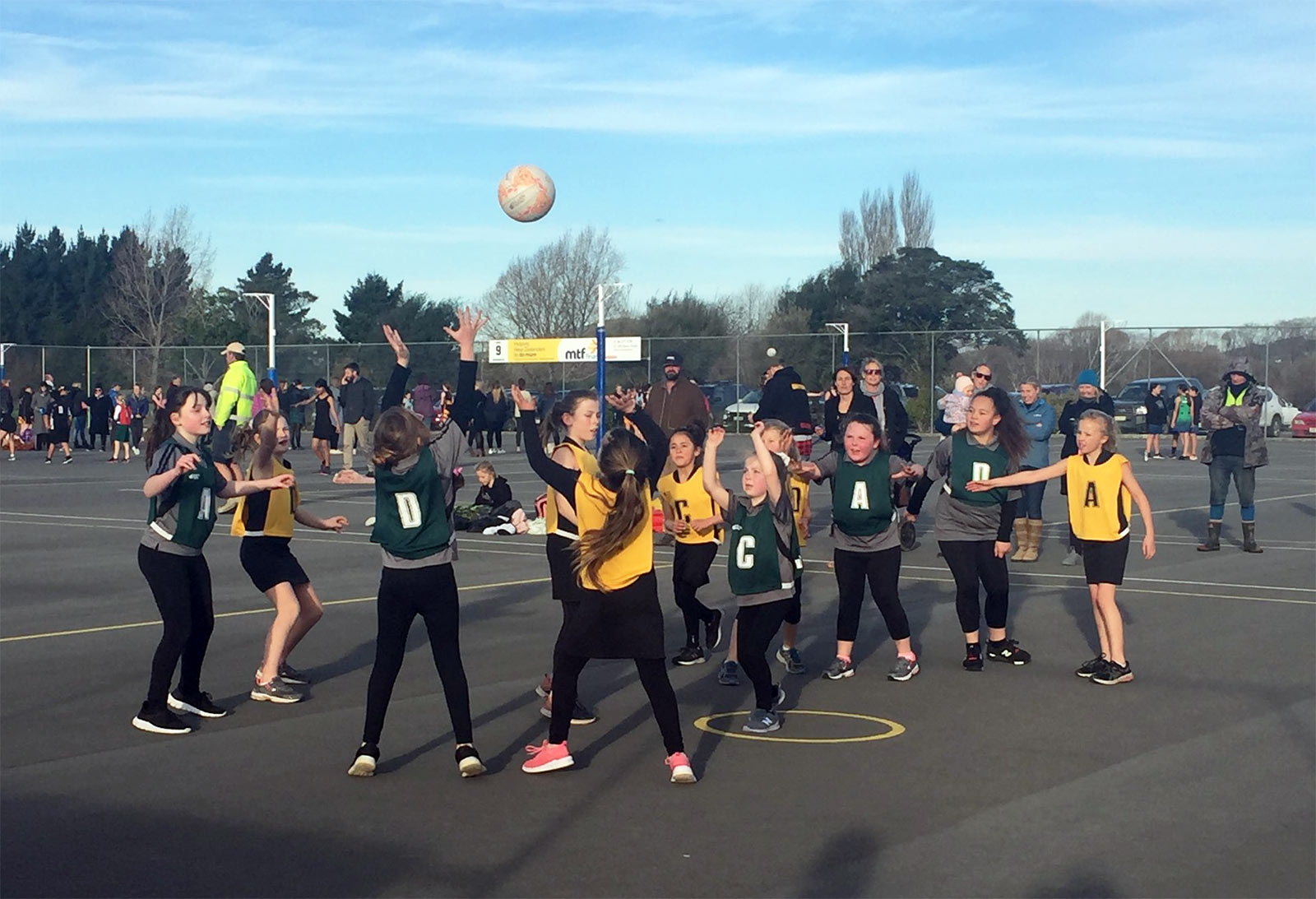 Gladstone Netball Club consists of three or four club teams, playing in various grades from competitive through to social. They also have Gladstone and Wainuioru primary schools playing together under the club umbrella, allowing players from these smaller schools to play in the same age group.

Enquiries for club or primary players can be made through their Facebook page. The club and primary (Year 5-8) season starts in May, and Future Ferns Netball (Year 1-4) is played in terms one and four.